Michael Chabala is a former Major League Soccer player and founder of Sphere. After playing collegiately at the University of Washington and graduating with a degree in Economics in 2006, he was drafted to the Houston Dynamo – arguably one of the best teams in MLS history, winning back-to-back championships in 2006 and 2007. Simultaneously, Michael put his heart and SOLE into the Houston community while biding his time to get on the pitch. Traded to Portland in 2011 and then to Washington D.C. in 2013, he found himself prematurely exiting the league in 2014 following his final season with the Houston Dynamo. When the lights went down, he struggled to connect with friends, keep inspired and maintain his physique while working through the arduous transition.

After experiencing  the “corporate grind,” Michael played back to his strengths and realized his true calling to #keeptheballrolling. Searching for a workout that matched the intensity, team mentality and exhilaration that soccer provided, he put his cleats back on. Learning from the field and mistakes made, Michael started to play in a different direction from his previous 25 years. He focused on quality of play instead of  minutes on the field, connecting people rather than passes and doing more with a ball than just scoring goals. From that, Sphere was born – a soccer-inspired fitness concept and signature game-changing class. Huddle up and get ready to practice like you play!

#keeptheballrolling
Anything to help make the world a better place. 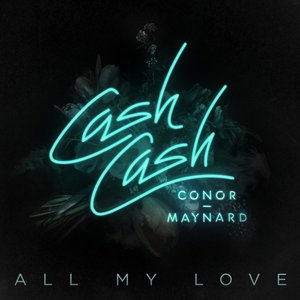 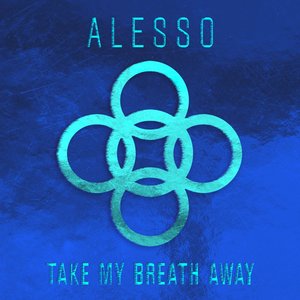 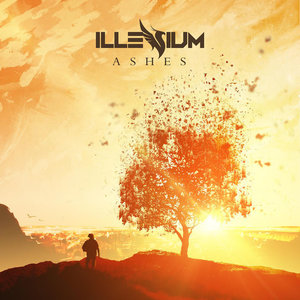 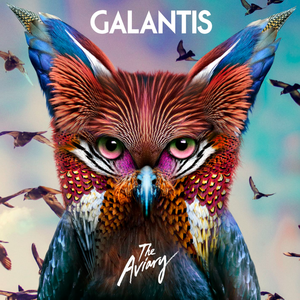 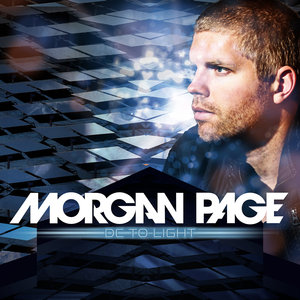 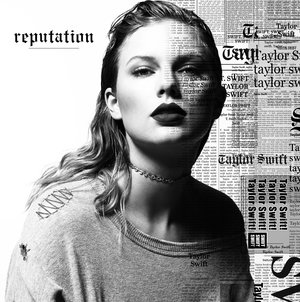